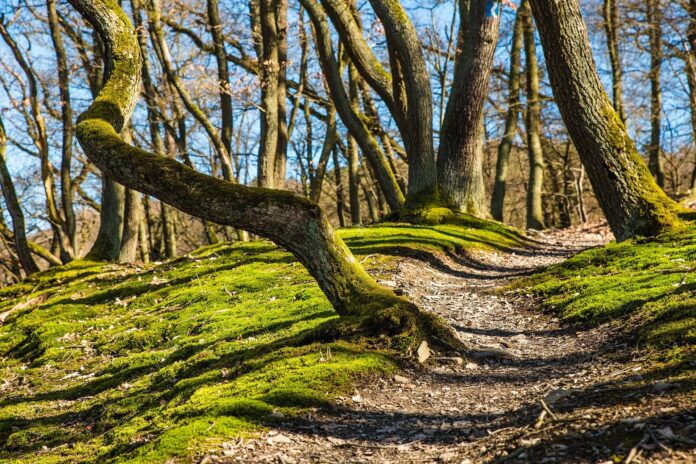 The Minister of State in the Department of Agriculture, Food and the Marine, Senator Pippa Hackett, has announced that the Project Board which is to oversee the delivery of ‘Project Woodland’ has held its first meeting.

Referring to the meeting which was held yesterday afternoon, the Minister said, “The speed with which the Project Board and the Chairs of the Working Groups have come together is a clear indication of the sense of urgency and commitment which my Department and stakeholders are bringing to Project Woodland. We must both resolve current difficulties in the forestry sector and revitalise the creation of woodland in Ireland. I believe that this project with its dedicated project management structure will help us do that.  I am particularly grateful to the independent members who have agreed to help us as either part of the Project Board or Chairs of the Working Groups. Project Woodland can only deliver if everyone pulls together and  I am very much looking forward to the Stakeholder Working Groups having their first meetings in the very near future.”

The Minister confirmed the membership of the Project Board and also announced the names of those who have been asked to chair the four Working Groups.  The Project Board will consist of chairperson Brendan Gleeson, Secretary General of the Department of Agriculture, Food and the Marine, Jo O’Hara and two other external members with experience in project governance, Jerry Grant and Sarah O’Shea.  The Working Groups will be chaired by Michael Cantwell, Dr Matt Crowe, Professor Thia Hennessy and Michael Layde.

Announcing those appointments, the Minister added, “I am very pleased that these four highly respected and experienced people have accepted the roles and I look forward to working closely with them.  Each Working Group will include a number of stakeholders and will be responsible for delivering key objectives as identified in Jo O’Hara’s report.”

The Project Board agreed that the Working Groups should convene immediately to agree deliverables and project milestones. These will be reported to the project Board for its approval.  The Board also agreed on the specification for a dedicated project management resource to be appointed to support the project and it agreed on the need for clear and transparent communications with the full spectrum of stakeholders and will deliver a communication strategy to ensure that citizens are fully informed on progress and on a wide range of forestry issues.

Concluding, Minister Hackett welcomed the establishment of the new Governance structure as a first critical step in delivering a forestry policy that meets the needs of citizens and industry.

The Jo O’Hara and Mackinnon reports are published on the Department’s website at:

and gov.ie – Review of the Appeal Process for Afforestation In Ireland – McKinnon 2019 (www.gov.ie)