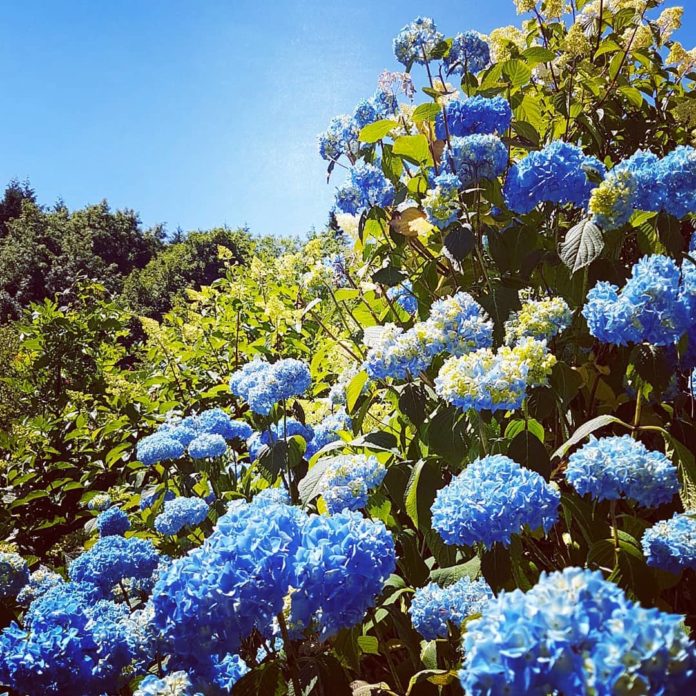 The Office of Public Works has announced that President Michael D Higgins will be the guest of honour and keynote speaker at a special dinner to mark the 50th Anniversary year of the JFK Memorial Park and Arboretum at New Ross on Saturday 8th Septemeber next. The special dinner will also mark the end of this year’s Kennedy Summer School.

President Eamonn De Valera officially opened the JFK Memorial Park and Arboretum near New Ross in May 1968. To mark this 50th anniversary year, the Office of Public Works will present a day of unique tours, talks, workshops and special events at the park on Saturday 8th September next.

The day will conclude with the gala dinner at the JFK Memorial Park & Arboretum Marquee to celebrate this important milestone for the arboretum and to mark the close of the 2018 summer school. The dinner will be preceded by a formal tree planting and the launch of a new commissioned guide for the Arboretum.

Commenting on the announcement Kevin ‘Boxer’ Moran, Minister for the Office of Public Works and Flood Relief said, “We are delighted to partner with the JFK Summer School to celebrate such a significant milestone for the JFK Memorial Park and Arboretum. We are honoured that President Michael D Higgins can join us at what promises to be a wonderful conclusion to a thought-provoking and stimulating few days”.

“The Kennedy Summer School has grown from strength to strength each year and it is indeed a great honour on the occasion of our sixth annual summer school weekend to have the President of Ireland participating in our closing event. It will be a wonderful occasion to mark the 50th Anniversary of JFK Memorial Park and Arboretum and a great testament to the work of all who are involved in re-enforcing links between the Kennedy family heritage and the local area. President Higgins will get a very warm New Ross welcome.”