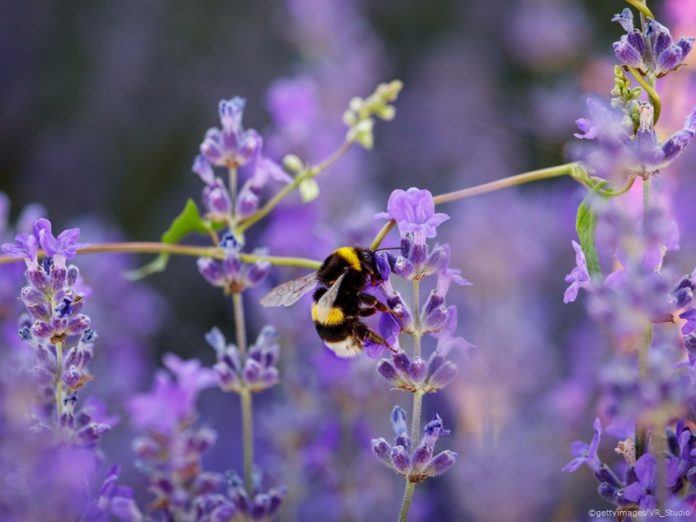 The Minister for Agriculture, Food and the Marine Michael Creed T.D.  welcomes a week which places biodiversity firmly in the spotlight and recognises recent calls for urgency in protecting biodiversity. The Minister stated, “Agriculture has a significant role to play in halting the continued negative trends in biodiversity as reported in the Global assessment report on biodiversity and ecosystem services published in early May by the United Nations Intergovernmental Science-Policy Platform on Biodiversity and Ecosystem Services (IPBES)”.

“My Department regards the state of our national biodiversity with the utmost importance and this is reflected in the significant investment in biodiversity supports through the Rural Development programme and it’s suite of schemes and measures” stated the Minister. GLAS (The Green Low-Carbon Agri-environment Scheme) supports approx. 50,000 farmers to carry out actions and measures which support farmland biodiversities such as the Farmland Bird, Low Input Permanent Pasture, Traditional Hay Meadow actions and Commonage Management Plans. DAFM’s European Innovation Partnerships (EIPs) programme, has seen Ireland lead the way in its development of the locally led approach, supporting farming communities from the bottom-up. A total of €59 million has been awarded to 23 projects including the Hen Harrier Project and the Pearl Mussel Project. On the 17th April Minister Creed launched an exhibition and booklet to highlight the innovative work being done by these locally-led groups.

DAFM has also taken a proactive approach to support a wide variety of biodiversity conservation projects including providing annual funding of €15,000 to the All-Ireland-Pollinator-Plan, €15,000 to the Butterfly Atlas run by the National Biodiversity Data Centre and €10,000 to BirdWatch Ireland’s ‘Project Lapwing’ along with support for several LIFE projects.

This week the Department will hold a series of events on 20 May, to mark World Bee Day. The events will include an information seminar on the protection of pollinators, displays of staff photos of pollinators and the publication of a newsletter from the DAFM Pollinator Network, highlighting the wide range of activities carried out by the Department to support bees and other pollinators.

The National Biodiversity Conference: New Horizons for Nature, hosted by the Department of Culture, Heritage and the Gaeltacht, took place this February. DAFM made a strong contribution to the ‘Seeds for Nature’ charter with the following commitments:

Moving towards the next funding period DAFM will work with the other departments, scientists and NGO’s to ensure continued improvements for biodiversity policy and nature in our rich agricultural landscape.